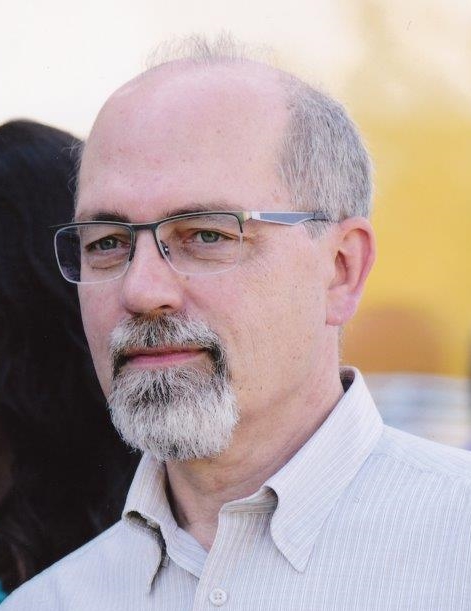 Predrag Mitrović was born in 1959 in Belgrade where he graduated law in 1985.

He devoted his whole career to the intellectual property.

From 1986 to 2001, Predrag worked in the Intellectual Property Office of Yugoslavia (now Serbia) firstly as trademark examiner and legal counselor, Head of the Department for Registers, Marketing and Administration (1992-1994) and finally as the Head of the Trademark Department (1996-2001). Beside regular work, he contributed in drafting of Law on Trademarks.

He also developed computerized database of registered and pending trademarks that was in use in the Intellectual Property Office of Serbia until recently.

From 2001 to 2005, as a Patent & Trademark Attorney, Predrag works as assistant in DS Petosevic and SD Petosevic.

Finally, Predrag decided to establish his own law firm in 2008, supported by Mr. Nenad Mitrović, Attorney at Law, with main goal to use gained knowledge and experience in helping clients to protect their intellectual property rights on the best possible way.

He is a highly experienced Attorney at Law with more than 30 years practice in the all fields of commercial law, civil law, bank and finance law, tax law, copyright as well as in other intellectual property law.